Most indoor air purification and filter systems use passive technology to circulate the air in the home through a filtration system. However, this system fails to clean surfaces that carry millions of germs, like doorknobs, toilets, kitchen counters, and pet areas. Air Scrubber Plus® cleans and disinfects the air and surfaces of your home, reducing up to 99.9% of surface micro-organisms and 90% of airborne micro-organisms. The most highly respected labs in the country have tested and validated the effectiveness of the Air Scrubber Plus® filtration system.

BREATHE EASY WITH AIR SCRUBBER PLUS® 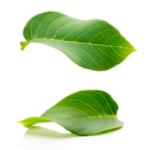 Unlike air filters that are passive – Air Scrubber Plus® actively treats the air by continually sending out ActivePure scrubbers throughout your home to greatly reduce chemicals, dangerous contaminants, mold, odors, and pollutants in the air. 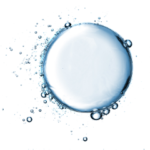 Air Scrubber Plus® with ActivePure™technology, makes cleaning surfaces, mopping up offending odors, and reducing harmful airborne contaminants as simple as turning on your furnace, fan, or air conditioning system. 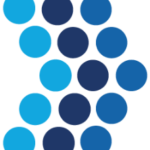 Why spray and scrub surfaces or disguise strong odors with toxic chemicals? Air Scrubber Plus® not only purifies the air in your home, it reduces strong odors by naturally mopping up the particles that keep those odors lingering.

The United States Environmental Protection Agency (EPA) has ranked indoor air pollution among the top five environmental dangers. The quality of indoor air can be two – five times (and even up to 100 times) more polluted than the worst outside air.
Air Scrubber Plus® with ActivePure™ technology reduces up to 99.9% of the harmful contaminants throughout your home.

Protect Your Home and Family 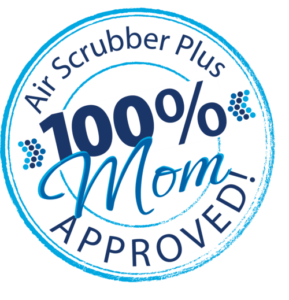 Air Scrubber Plus® ensures that air ducts, tables, furniture, countertops, bathrooms, doorknobs, and practically every surface you touch is cleaner and safer for your family. It’s as simple as turning on your fan, furnace, or air conditioning system.

Once installed, Air Scrubber Plus® goes to work right away by copying the power of nature outside to clean your home inside. As air passes through the unit, it is transformed by our unique technology. ActivePure™ scrubbers then travel through the ductwork into every corner of your home, effectively treating and purifying the entire house.

In only 30 minutes our technology reduces over 90% of the pathogens in the air – which is 50 times more powerful than normal HVAC filtration.

Cleans Your Home Or Office 24/7

These scrubbers work 24/7 in your living environment, continuously reducing airborne and surface contaminants, mold, dust, pollen and odors. Germicidal UV light rays have been used for decades by the medical industry as a method for cleaning the air. However, germicidal UV light is only effective in reducing the airborne contaminants that pass directly through the light rays. 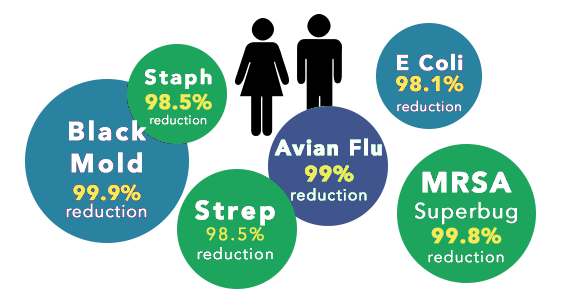 How Air Scrubber Plus Compares 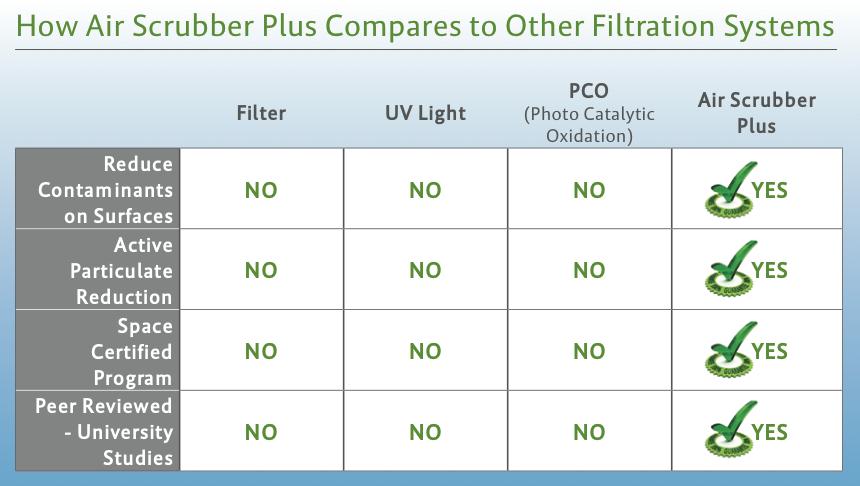 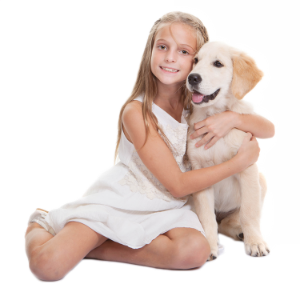 Heating and Cooling Systems Can Cost As Much As A New Car!
Air Scrubber Plus® extends the life of your existing heating and air conditioning system by trapping dirt, dust and other debris before it enters through the filter, damaging the coils and blower that keep your system running effectively. A protected HVAC system can last up to 15 years or more at peak efficiency, saving you money on your utility bill every month and reducing the need for expensive service calls. A dirty, unprotected system may need to be replaced in as little as five years.

Air Scrubber Plus® With Activepure™ Technology