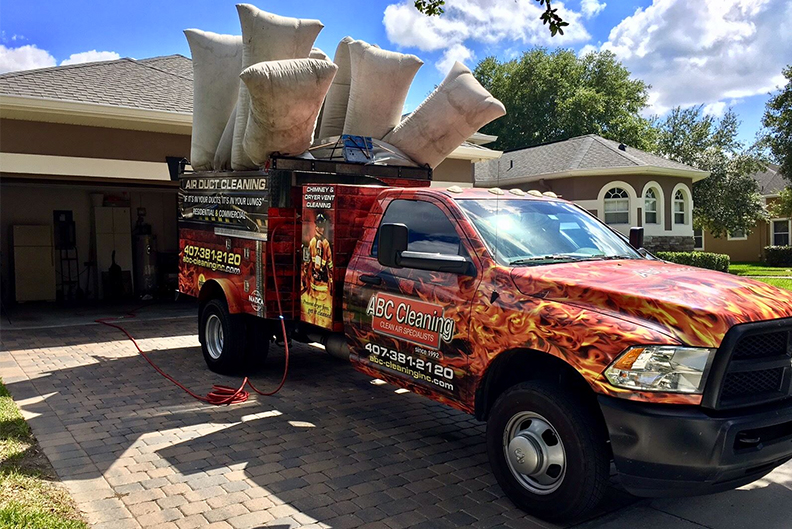 Did you know that the Center for Disease Control (CDC) has estimated that 2 out of 3 indoor air quality problems involve the HVAC system?  Yes, both with heating and air conditioning as well as the more obvious component which includes ventilation. The truth is that an overwhelming amount of IAQ problems can be attributed directly to duct leakage.

Leaks in supply ductwork can cause Within homes and buildings an excessive amount of negative pressure is created when there are leaks in the supply ductwork.

Air is pulled back into the living area space by increased pressure from the other non-living areas such as outside, attics, within walls, or garages.  As you can imagine that air includes dust particles and other contaminants which are often airborne and then simply spread throughout your house or building.

Similar to sucking liquid through a straw, duct leakage in your exhaust air chase may cause serious problems such as reducing the effectiveness of the chase.  The lack of ventilation will prevent your system from removing air contaminants such as smoke and odors. It could also potentially cause mold and mildew to grow within your home!

Because duct leaks are a significant issue causing poor indoor air quality (IAQ), sealing them is generally considered the #1 most effective way to improve your IAQ. However, the traditional method of sealing your ducts which includes manually finding and sealing the leaks from the outside of the duct wall using metal duct tape or mastic are frankly not quite good enough.  Studies have shown the traditional methods have very little impact as it relates to IAQ concerns.