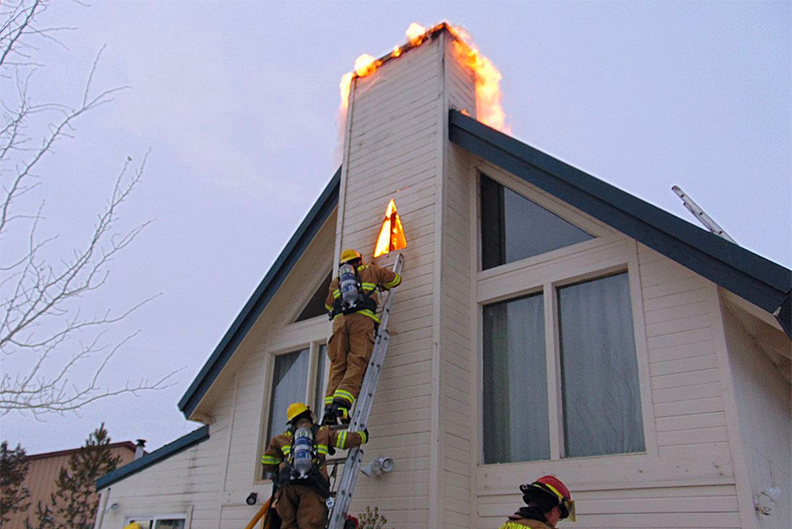 In residential and commercial settings, smart and Wi-Fi thermostats are becoming more mainstream

That’s the percentage of thermostat sales that are either smart or Wi-Fi thermostats at Samm’s Heating and Air Conditioning in Plano, Texas, according to owner, Paul Sammataro. Sammataro’s sales fit into a growing trend. According to a recent study by Parks Associates, 13 percent of U.S. broadband households owned a smart thermostat by the end of 2017. And while that’s still under a quarter of eligible homes, that number has nearly tripled from just three years prior, influenced by factors like the ubiquity of the smartphone and the rise of in-home AI.

“Just like power windows on a car, more people have Alexa or Google,” said Mike Soucie, senior product marketing manager with the Google Assistant program. “It’s become a much greater expectation that all these things work together. It’s really about making people’s homes work the way they expect them to work. Often, the connected home space is this abyss for tradesmen who’ve been in the field for quite some time. This is really not an opportunity to be scared of. It’s more of an opportunity than there are obstacles.”

For contractors like Sammataro who are seizing that opportunity, making those sales generally requires a bit of customer education upfront.

Less than 10% of his company’s smart thermostat sales come from unsolicited requests.

“It’s not the majority who are asking,” he said. “Usually, we are educating the customer to the product. We’ll demo it right on our phones, in-house, and discuss it.”

After that, he said, the system usually sells itself. And while manufacturers often tout energy savings as a major selling point, Sammataro said more than that, it’s just ease of use that draws people in.

“The ability to control it from anywhere is a big feature,” he said. “Obviously, energy savings is part of it, but in my experience, that’s not the main reason people are buying these thermostats. It’s something where they don’t have to get off the chair or be at the house to access and control the thermostat … I have to say, myself, I very rarely walk over to the thermostat when I’m sitting in a room and it’s hot or cold because your phone’s pretty much glued to you.”

Despite the convenience factor, Sammataro hasn’t seen customers clamoring to upgrade with each of the latest and greatest smart thermostat releases, the way some iPhone aficionados do, unless they were planning to replace their system anyway.

“We’re definitely not there yet, although I think it’s possible,” he said.

Most of the company’s sales remain on a replacement basis, regardless of whether the customer is buying an entry-level smart thermostat or one of the higher-end models that pulls in things like weather data.

“We generally don’t see a big step up on a service call,” Sammataro said. “We’ll see them do a smart thermostat, but not one with the higher features. It’s just cost prohibitive.”

“If people ask about Wi-Fi, they ask about Nest,” he said. “I find we are usually bringing up Wi-Fi as an option more than people are asking for it. They usually are upgrading because we say it’s included with the install, not because they are dying to have a new stat. Most people aren’t willing to pay up for Wi-Fi but are often receptive to change that when it’s included.”