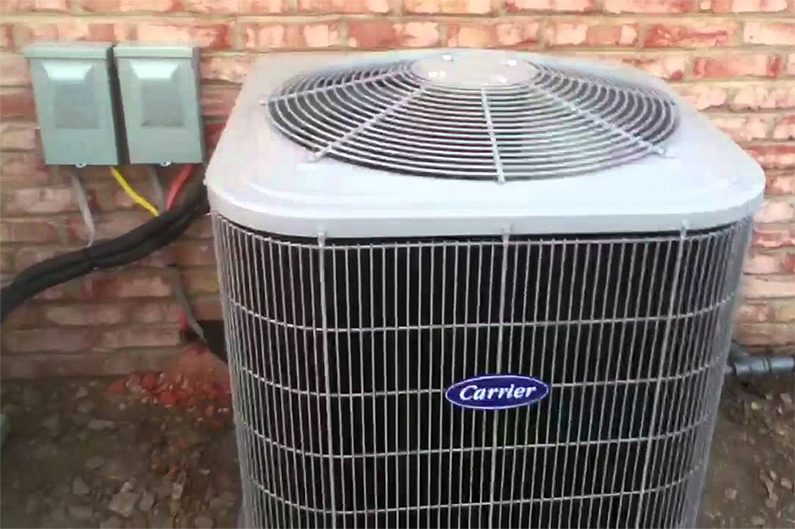 Trying to Keep Cool Before Electricity

Throughout time, the human race has come up with some pretty crazy ideas to beat the heat of summer.

Obviously, over the years we have gone to extremes to attempt to beat the heat. Some ideas have been pretty crazy, as mentioned above, however there have been a few ancient ideas that are still somewhat in use today. In China hand fans were invented more than 3000 years ago and are still in use today.  Also, the first room size fan was invented in China during the 2nd Century and although they’re not spun by hand, they are still in use today. However, real change in cooling didn’t actually begin in the home until around the turn of the 20th Century with the invention of the first electric oscillating fan. Unbelievably, air conditioning units have only become totally mainstream in practically every home within the last few decades.

Read Part 2 of The History of the Air Conditioning System